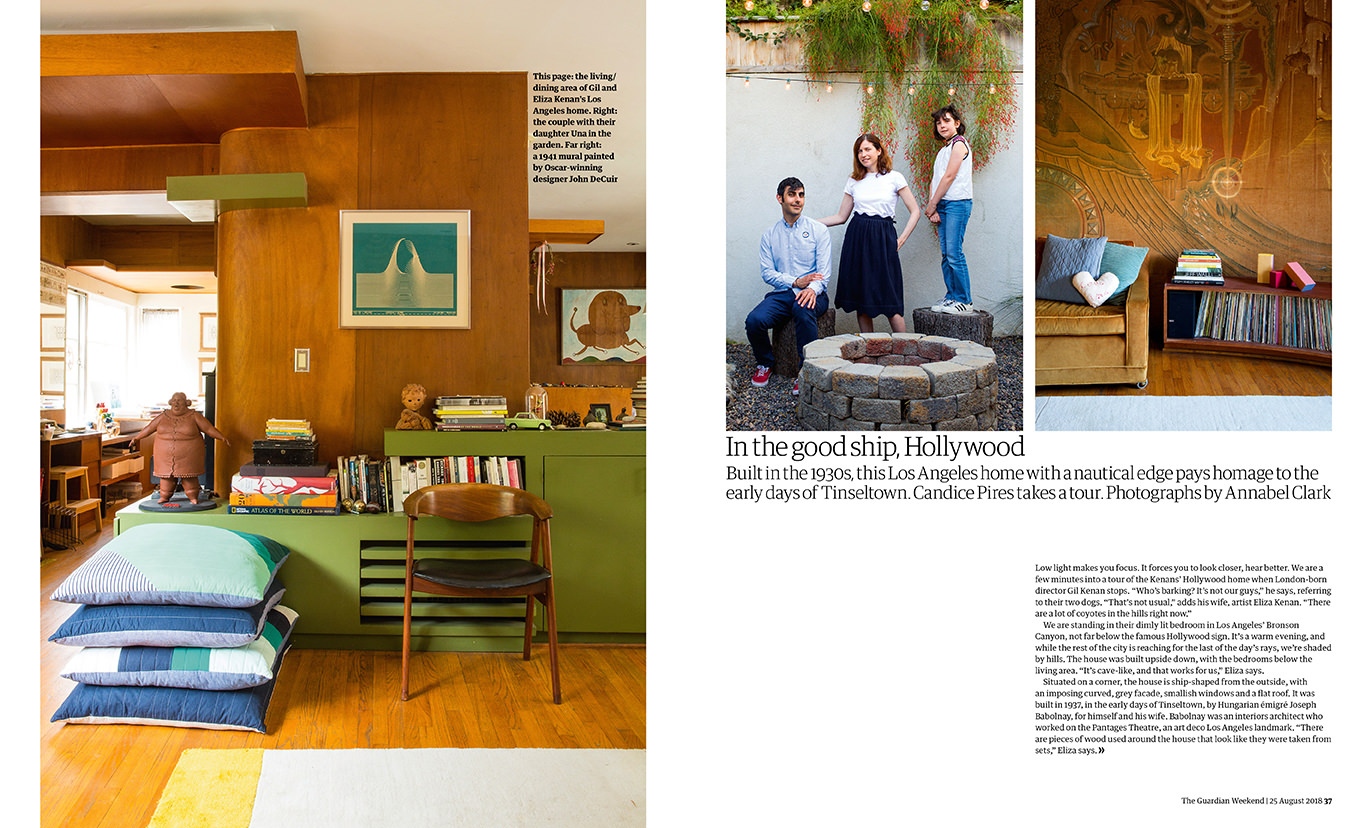 The Hollywood home of director and animator Gil Kenan. 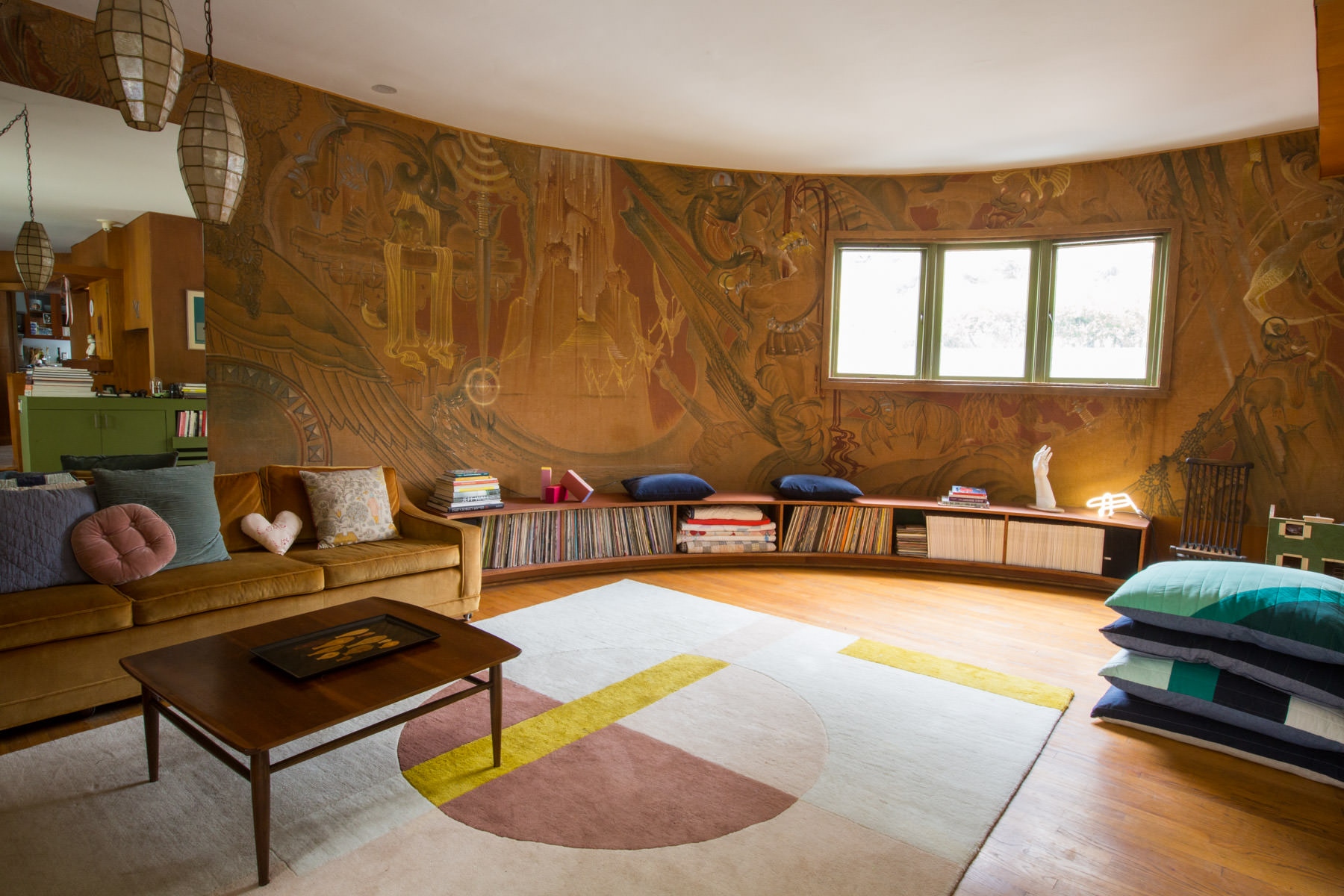 A 1941 mural painted by production designer John DeCuir, who won Oscars for his work on The King and I, Hello Dolly! and Cleopatra. 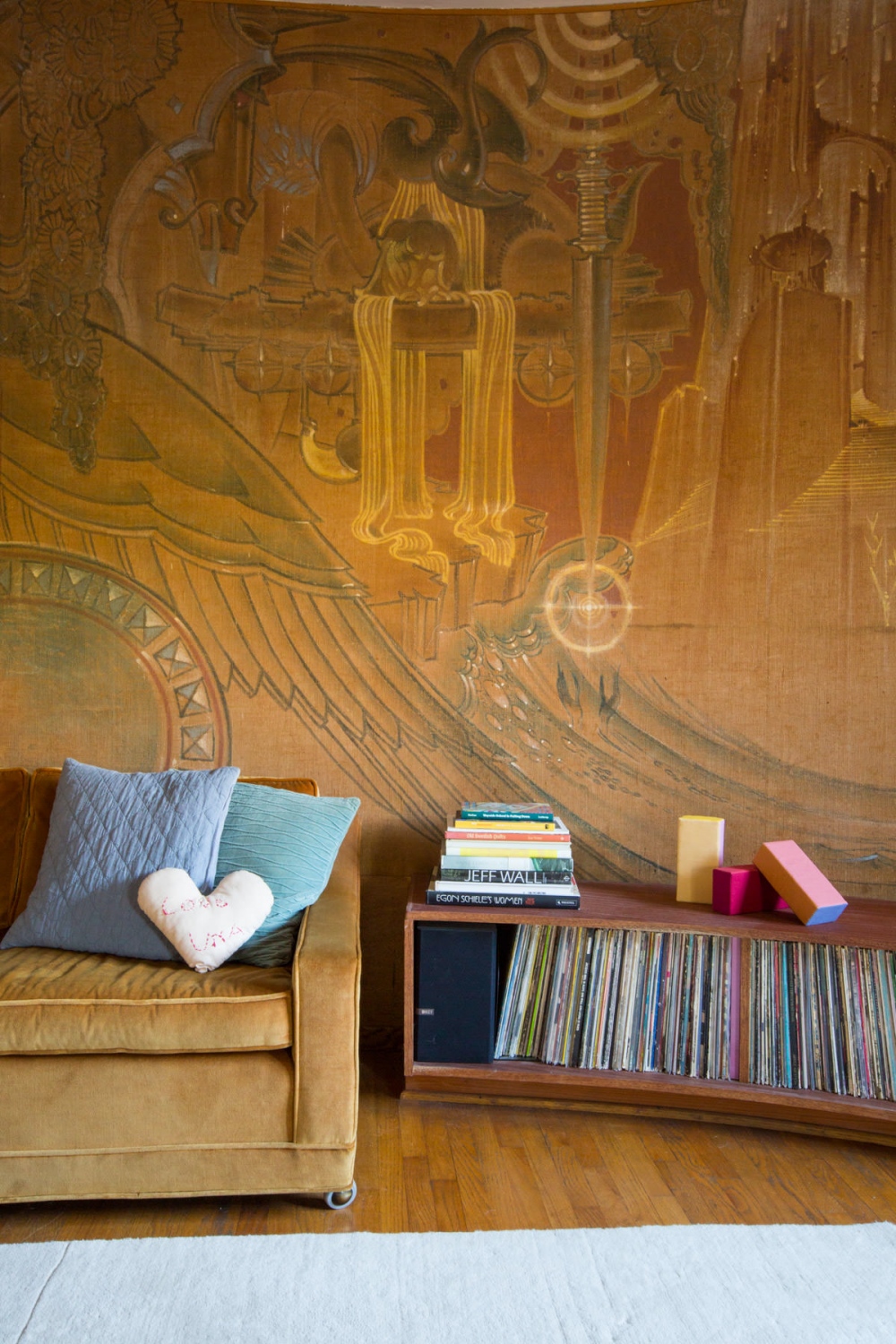 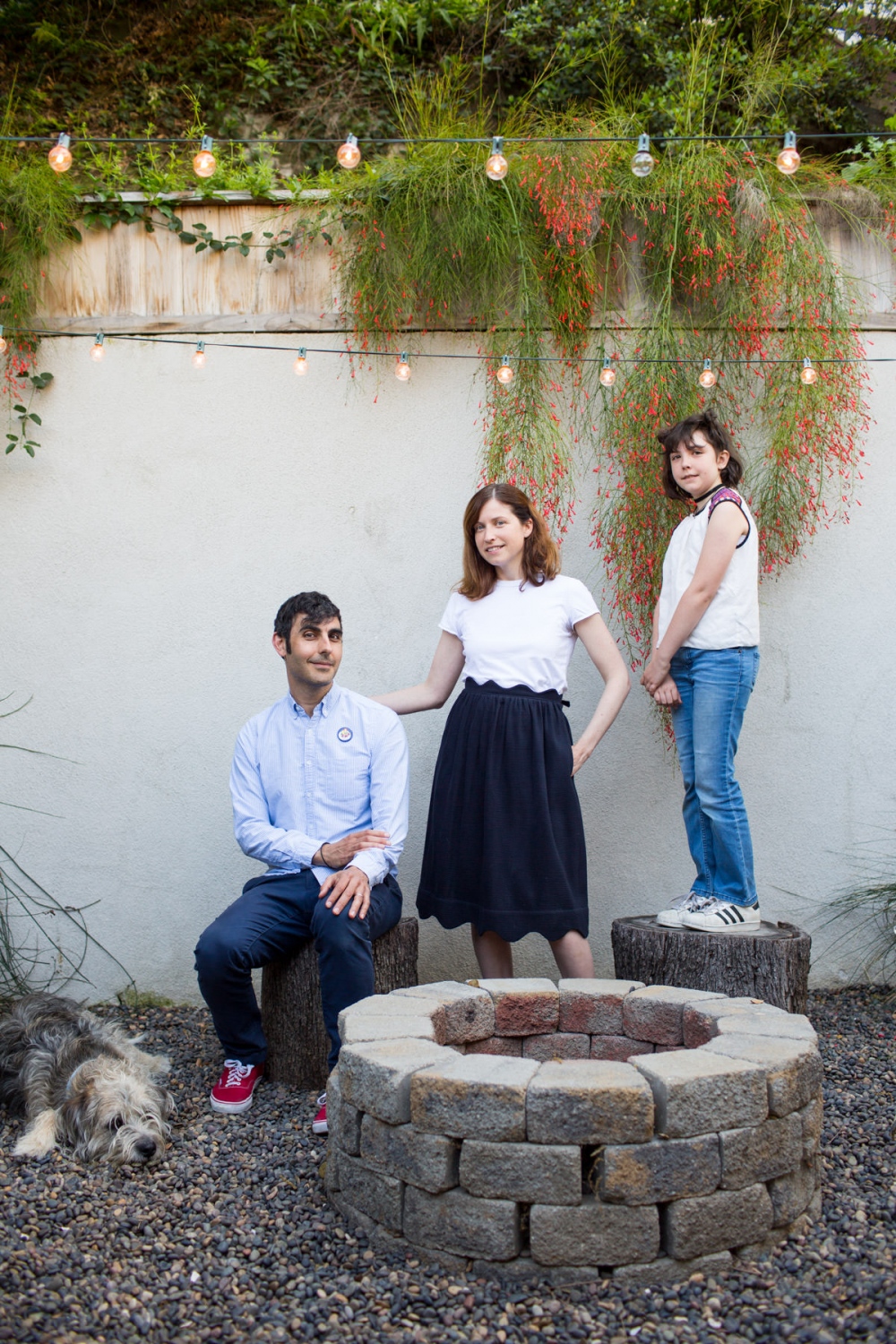 Gil Kenan, with his wife Eliza and daughter Una in the backyard. 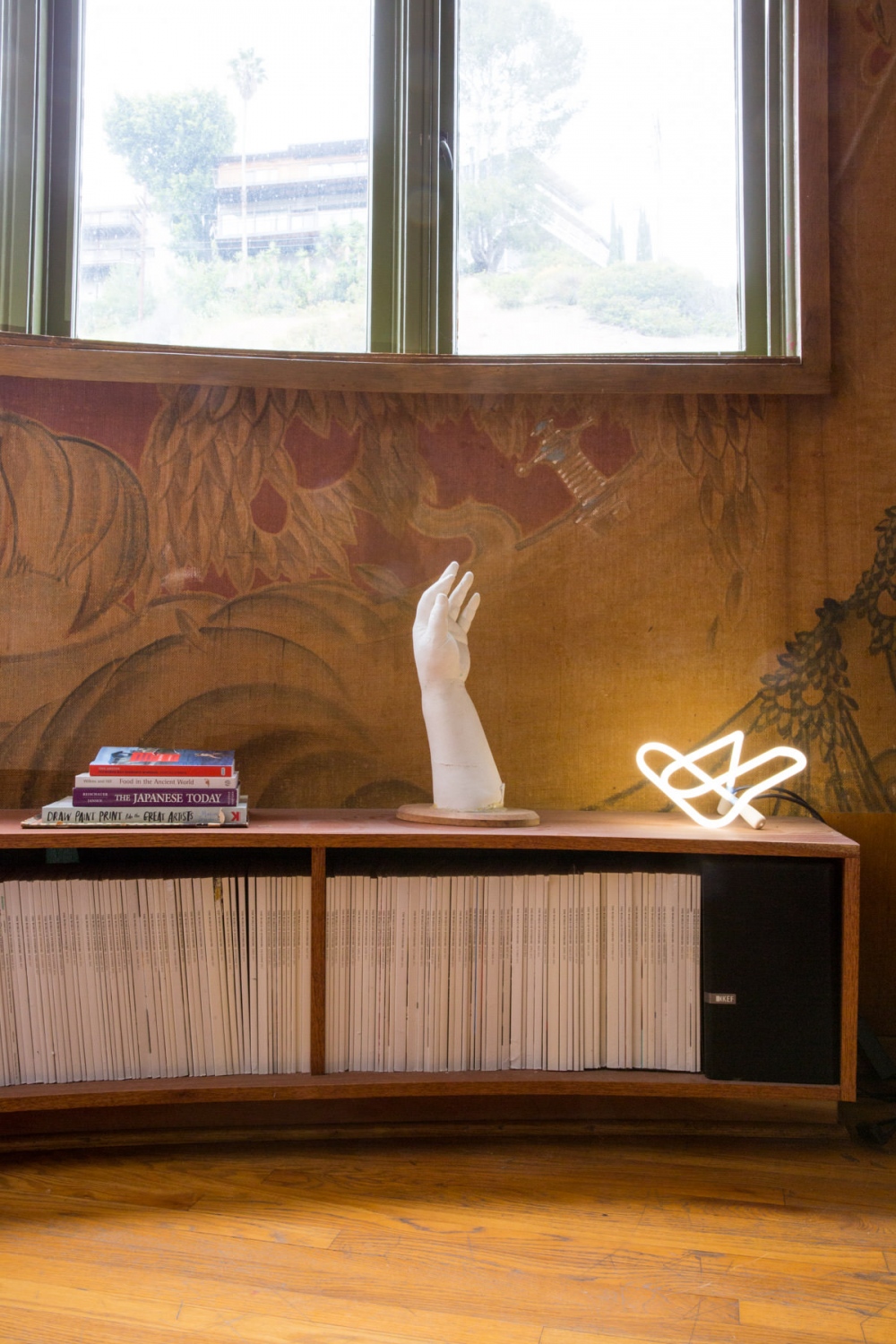 A cast of Kathleen Turner’s hand that was used in Kenan's animated film Monster House. 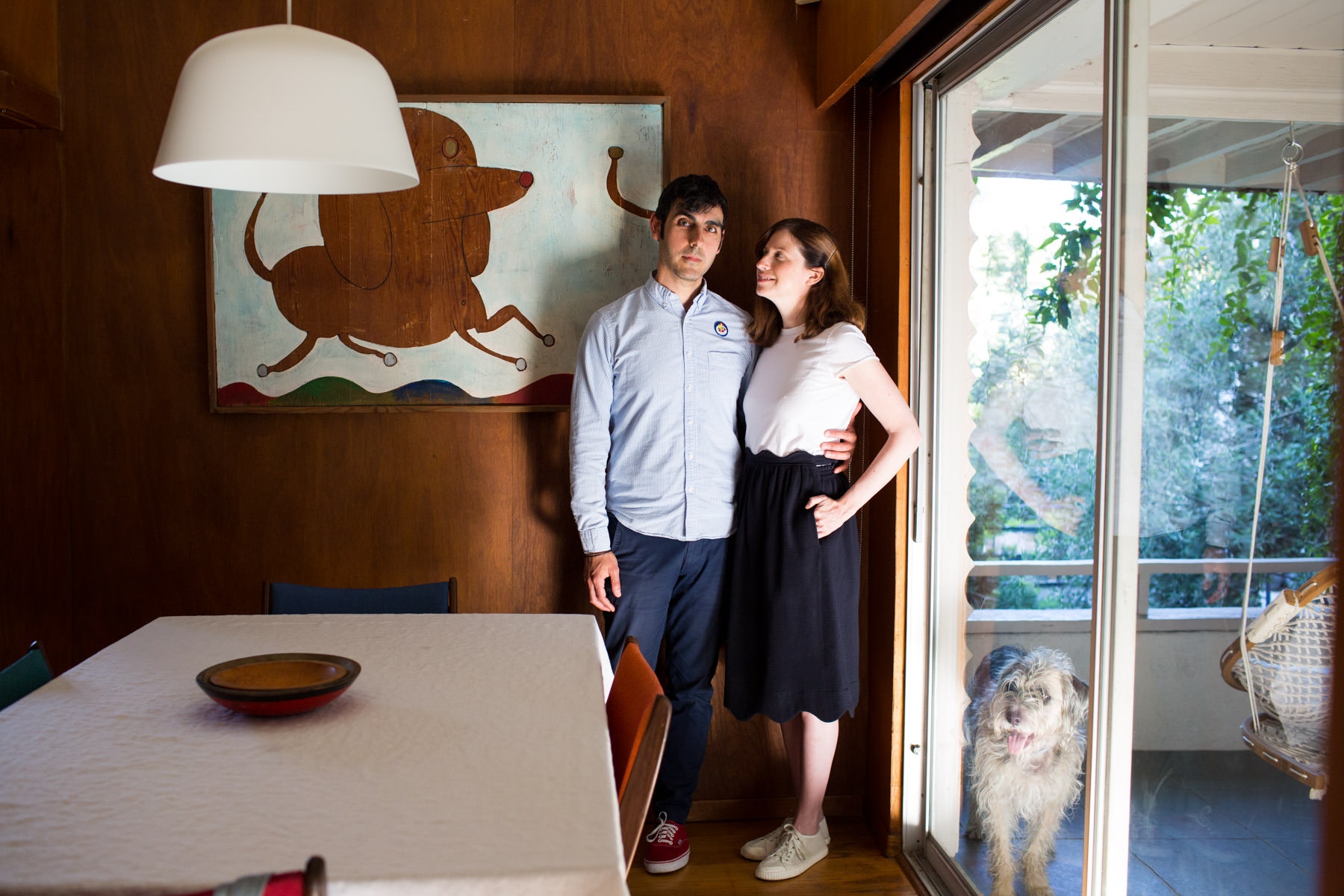 Gil and Eliza Kenan in the dining room. 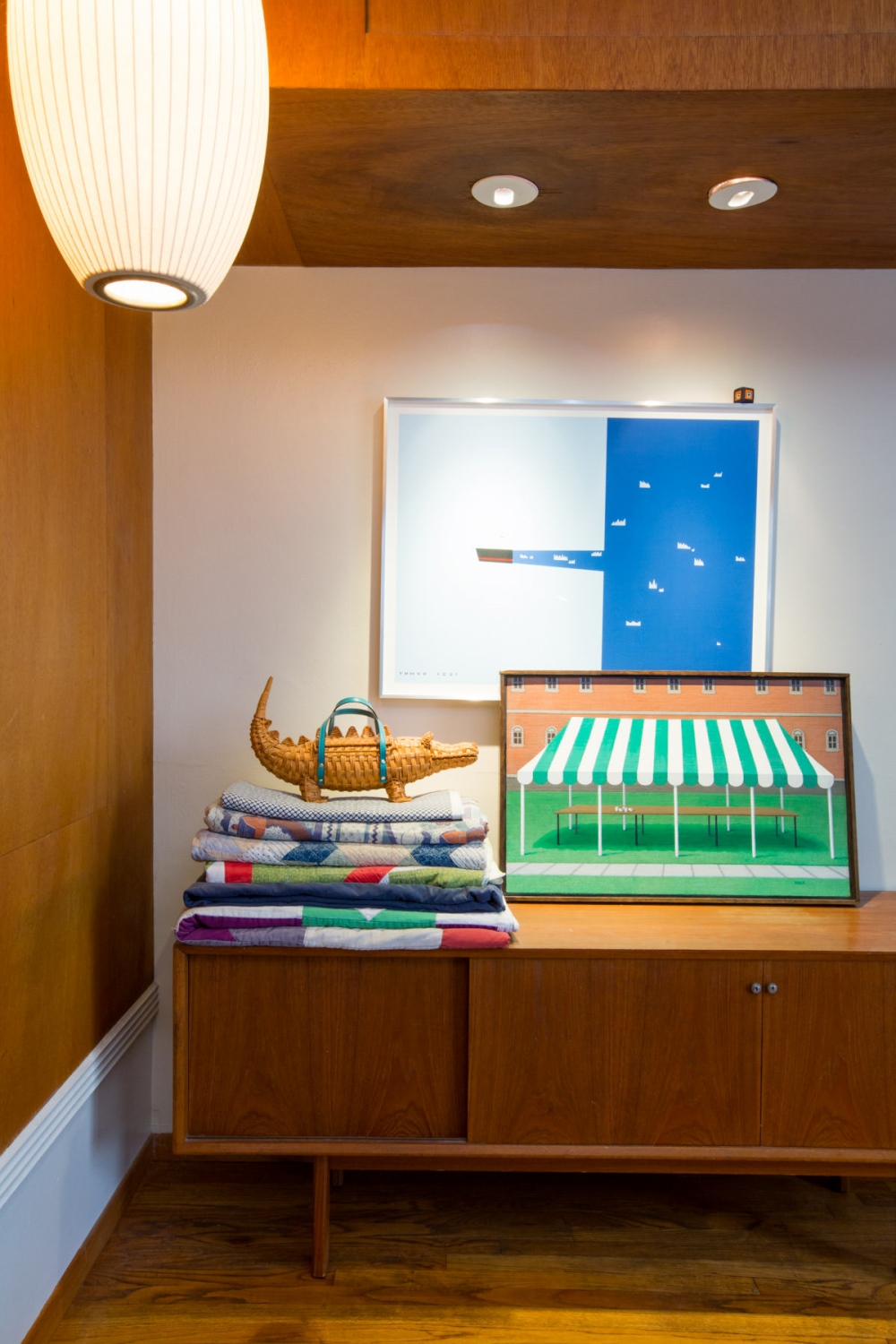 A collection of quilts and alligator purse in the couple's bedroom 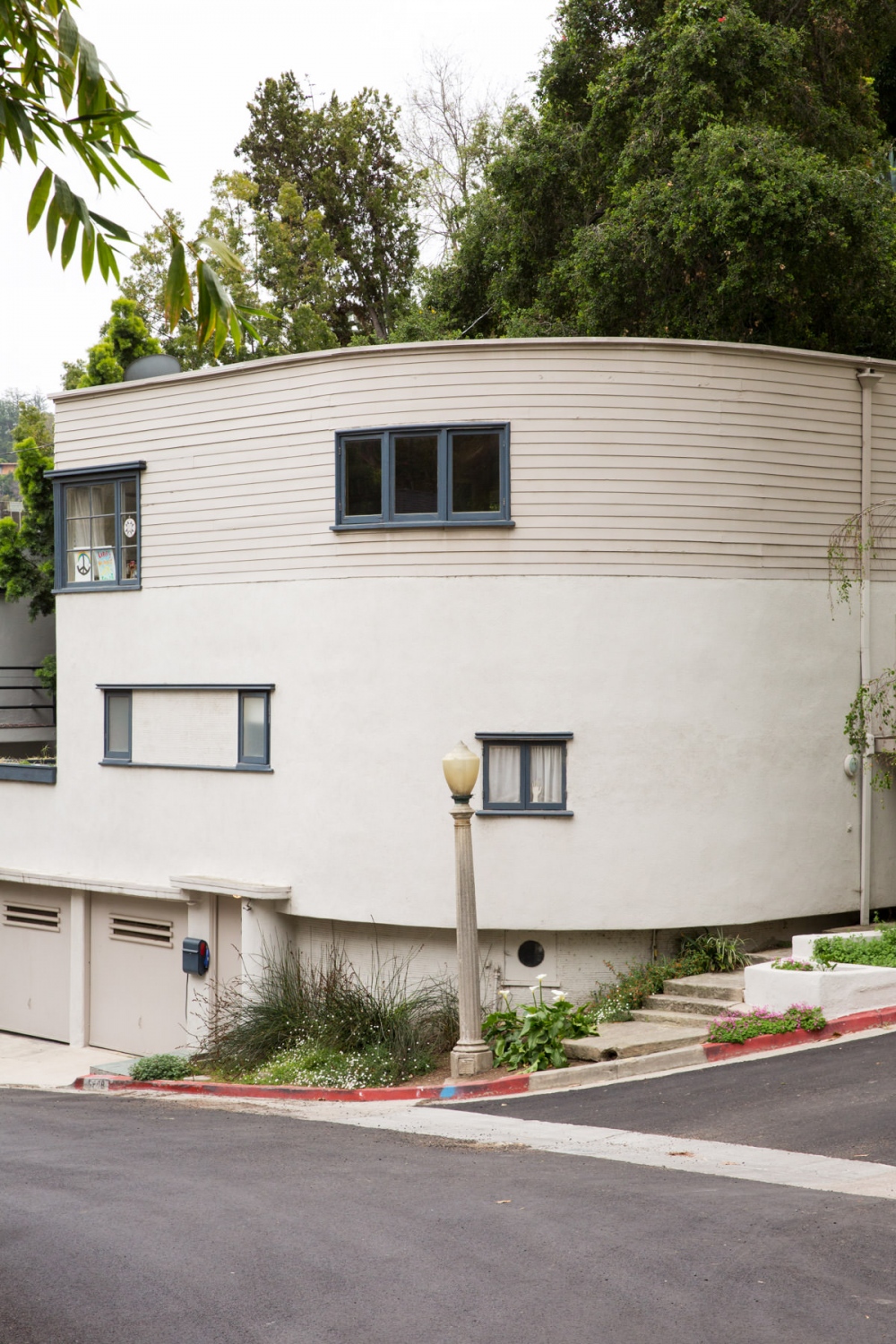 The house was built in 1937 by Hungarian émigré Joseph Babolnay, an interiors architect who worked on the Pantages Theatre, an art deco Los Angeles landmark.

Annabel Clark is a documentary, editorial and portrait photographer based in Seattle and New York City.